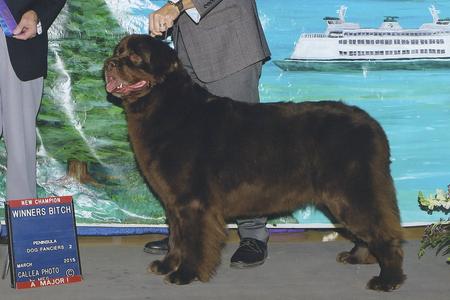 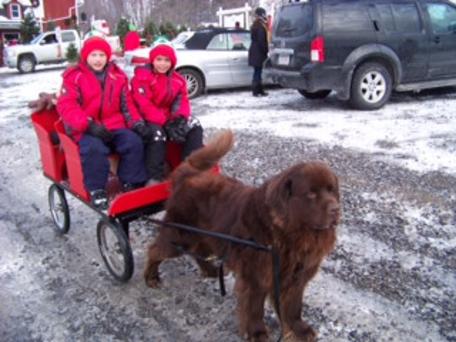 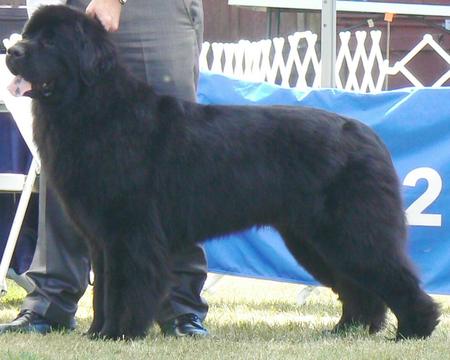 Phoebe/Doc daughter, Mex CH HarmonyHouse Nesta,  was the top Newfoundland in Mexico in 2011 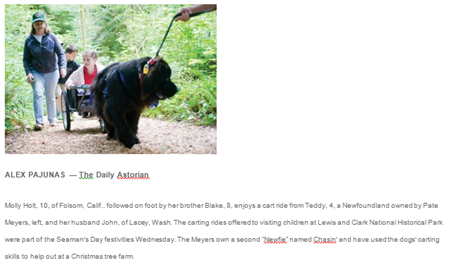 Dreamseas Neon Dream  (Miles/Mermaid daughter) "Ivy" stars in Bank of America Commercial, playing the part of Benny.
Marlo and Ron make the Central Kitsap paper, but they called her "Merlot" - ?? 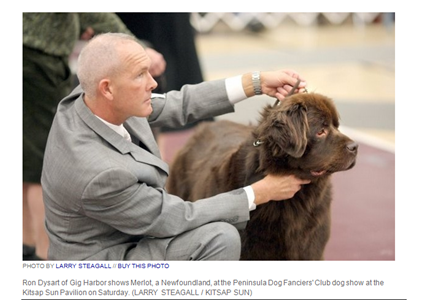 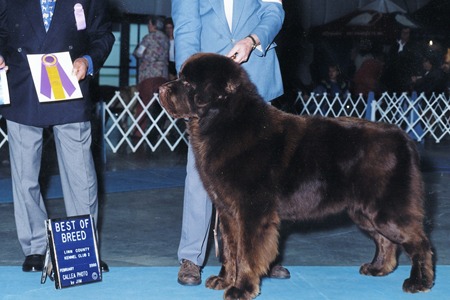 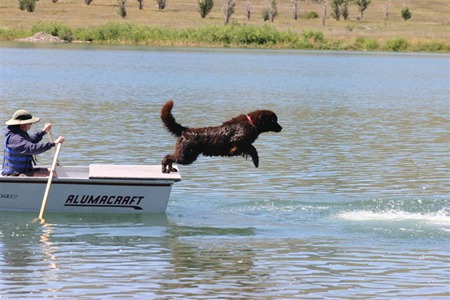 Tango at a water test, earning one of the titles she needed for her VN

Back to Our Dogs 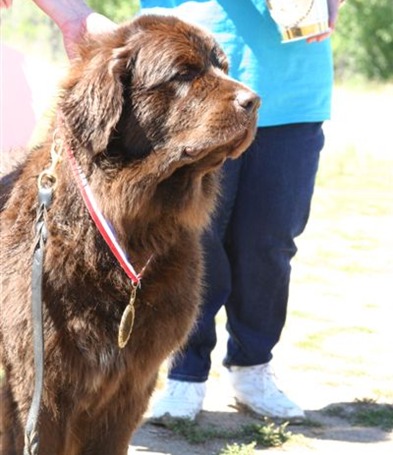 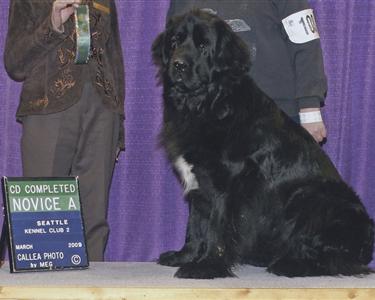 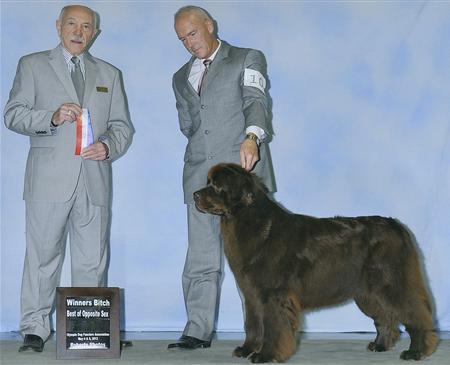 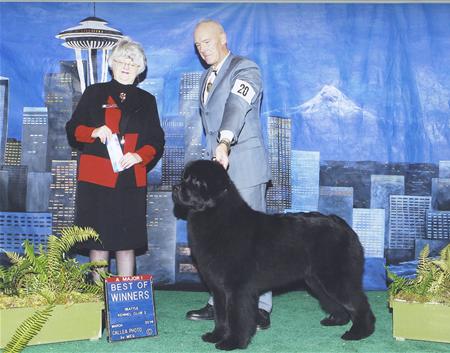 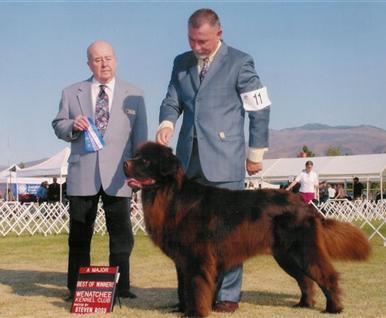 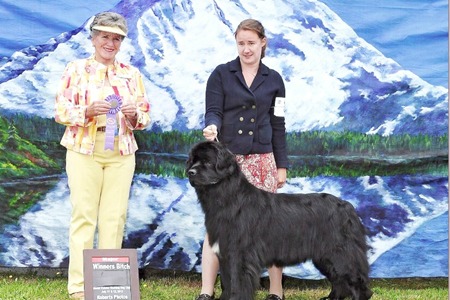 Marlo's  daughter, CH Royal Flush Know When to Hold Them "Holder" earns her championship with 4 majors 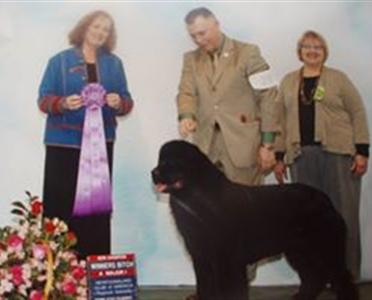 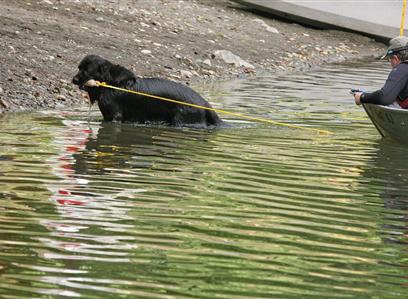 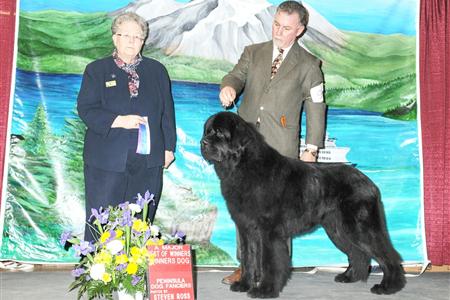 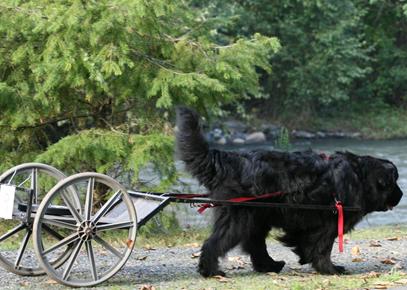 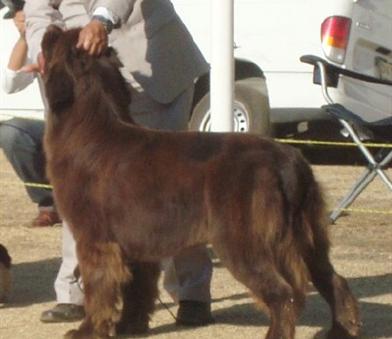 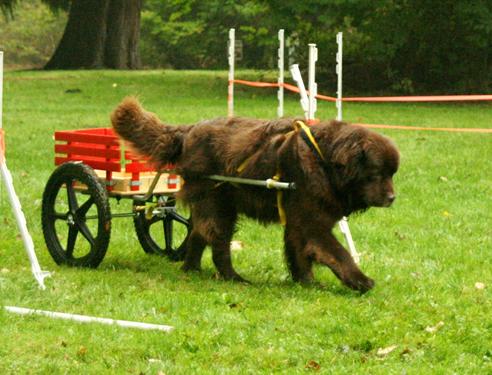 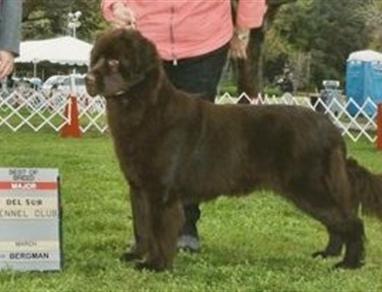 Many of our dogs and their offspring have success in the show ring, as working dogs, as therapy dogs, or in other endeavors.  This page showcases some of them. 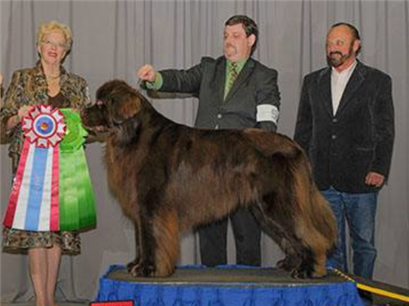