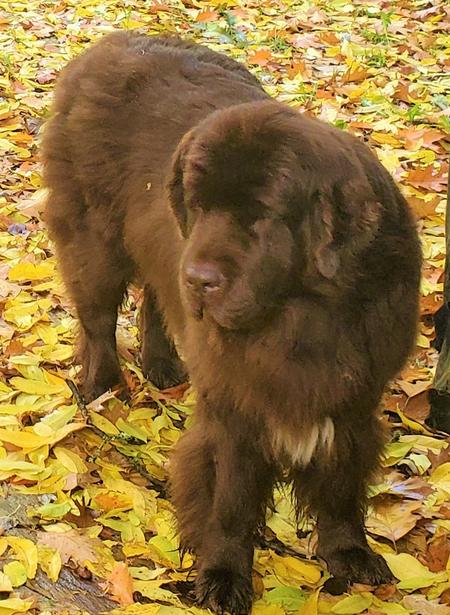 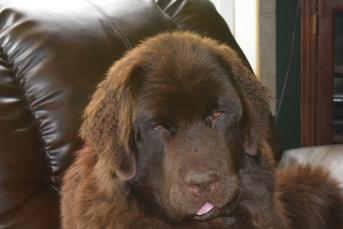 Tilli at nine months attempting to meet her new cousins. 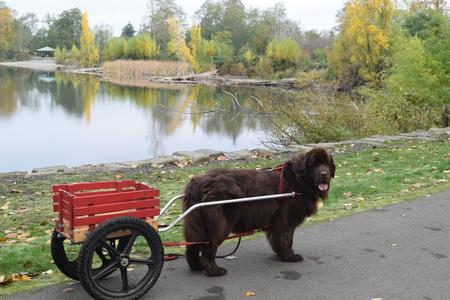 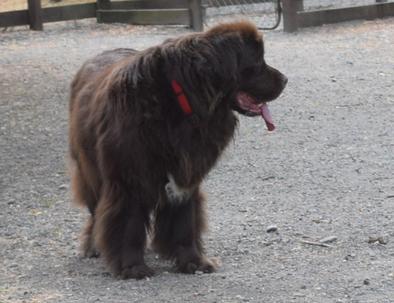 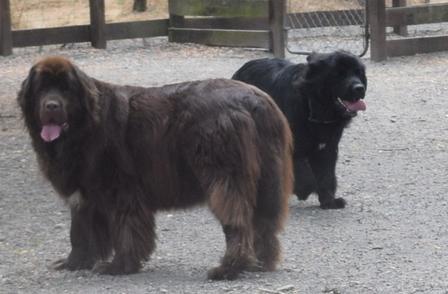 14 weeks old, with 8 week old Figgy under the chair 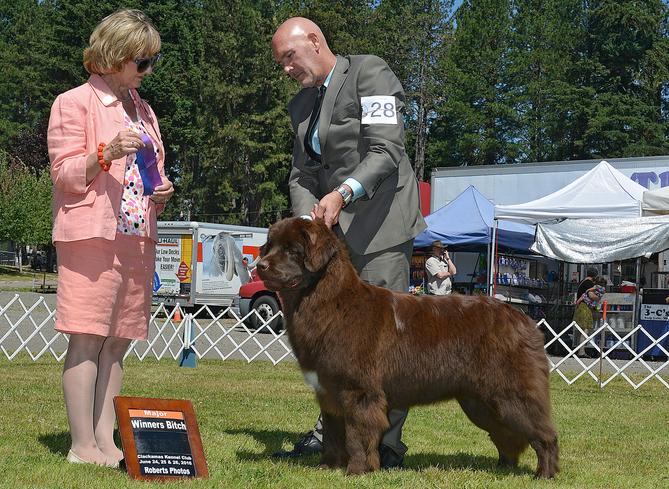 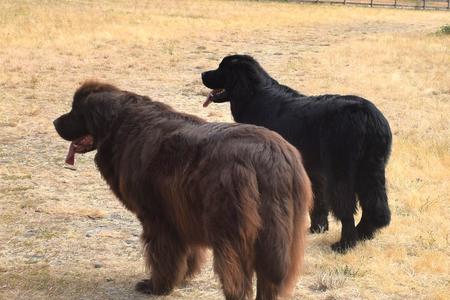 Tilli, a few days shy of 11 months old, wins back to back 4 point majors at the Clackamus Kennel Club shows in Canby, Oregon.  This is a picture of the Sunday win. Handled by Ron Dysart. 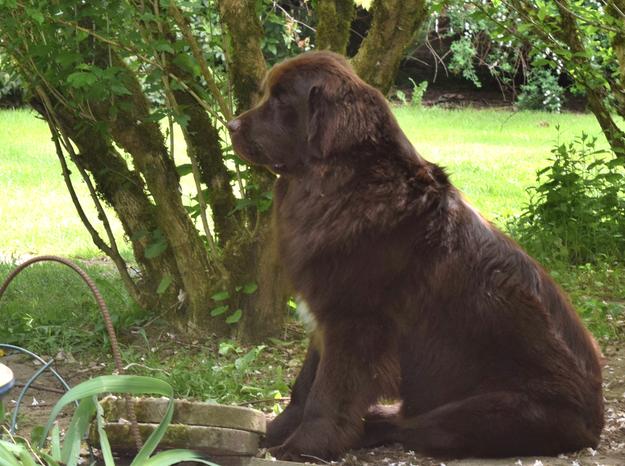 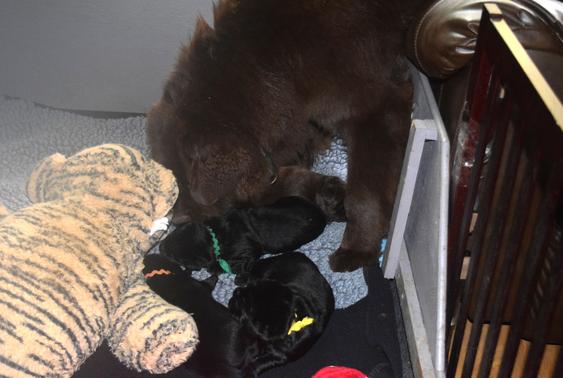 Tilli in the autumn leaves

Tilli with daughter Clara at the dog park.

CH Royal Flush Take It Or Leave It    "Tilli" 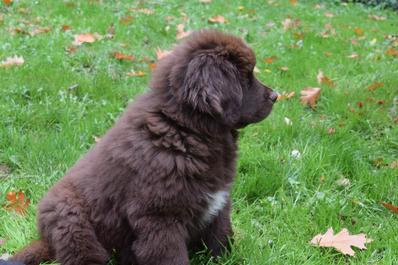 Tilli at 20 months places 3rd in her class at the 2017 Newfoundland Club of America National Specialty at Salishan in Oregon. Ron Dysart handling 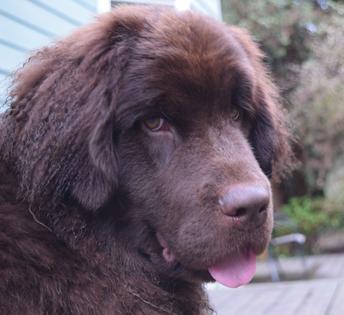 Sadly, no show picture, but here is Tilli before show grooming made her into a beauty queen.  At 5 years old and after 4 litters of puppies, Tilli takes a 5 point major at the Enumclaw cluster dog show to earn her championship. 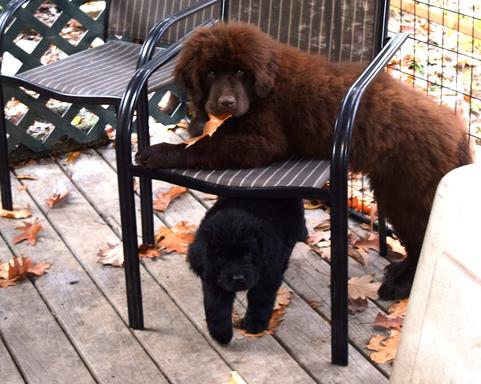 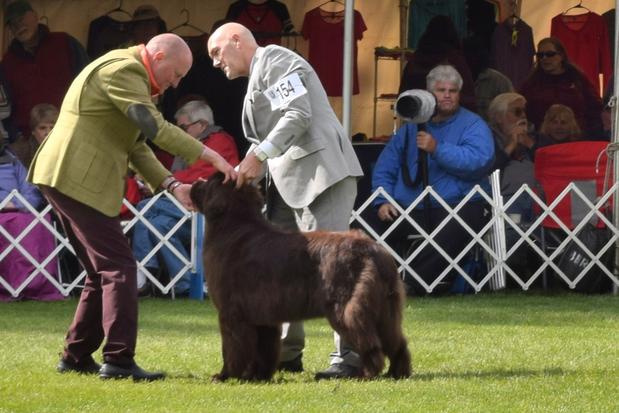 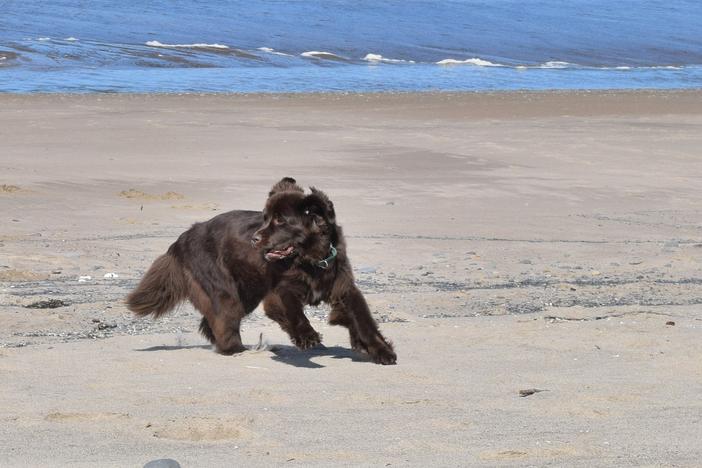 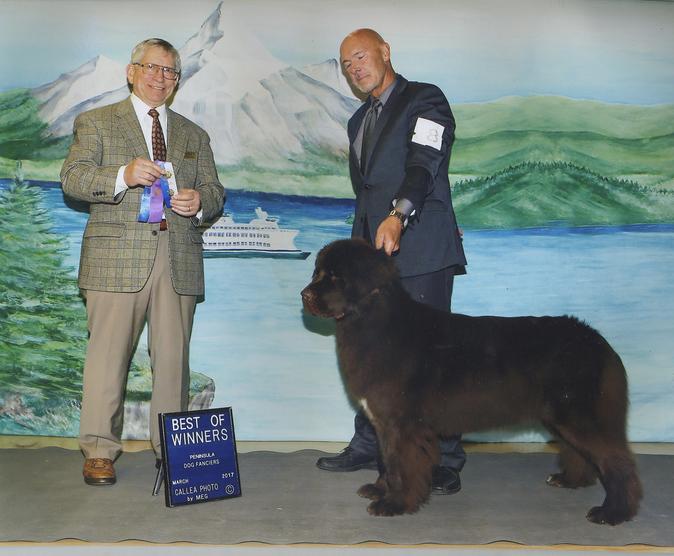