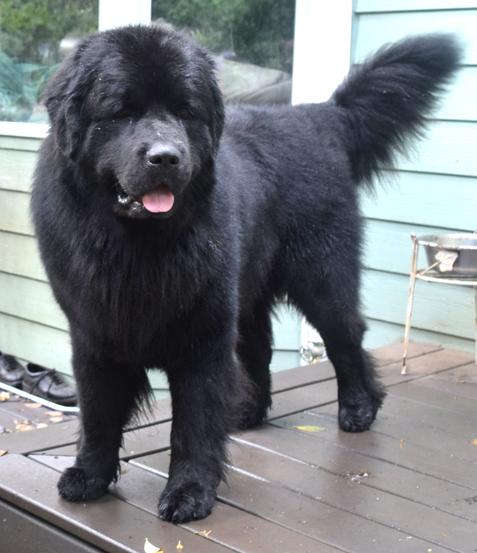 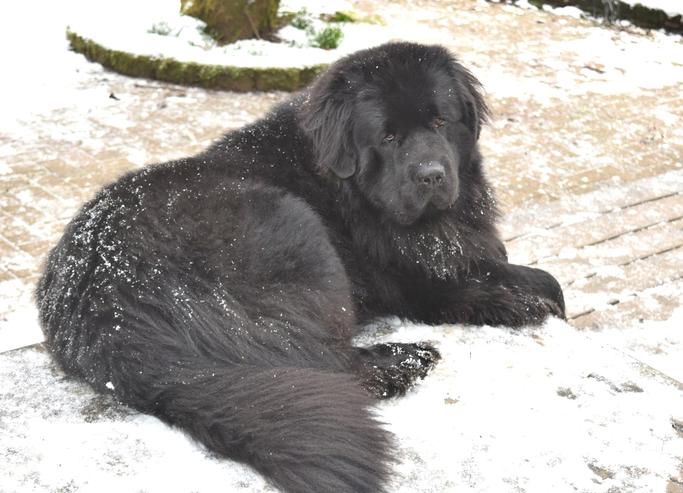 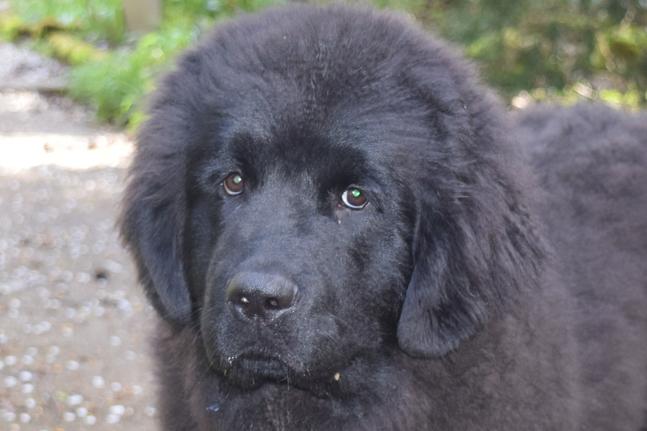 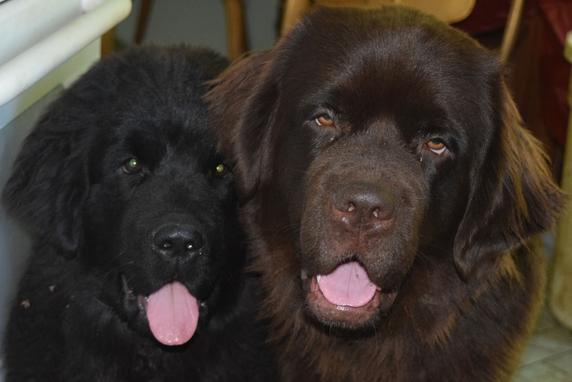 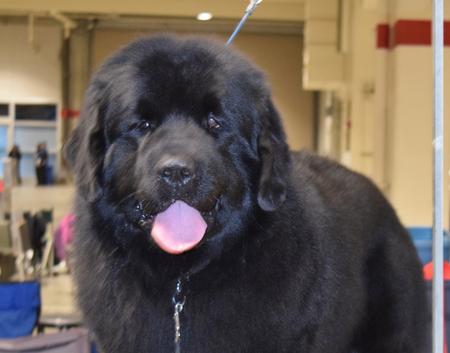 Nemo at a year old with his favorite toy - Mr. Bill

Nemo after earning his first two points toward his championship.  He took reserve his first 5 times in the ring, and finally he was Best of Winners. 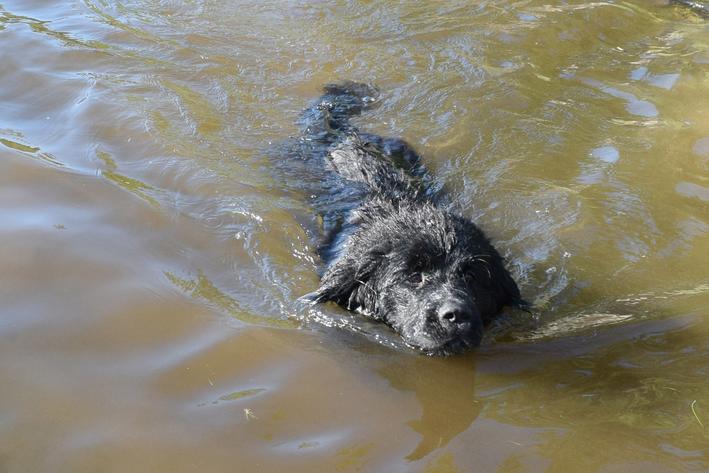 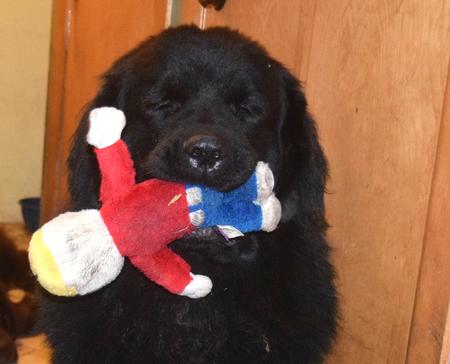 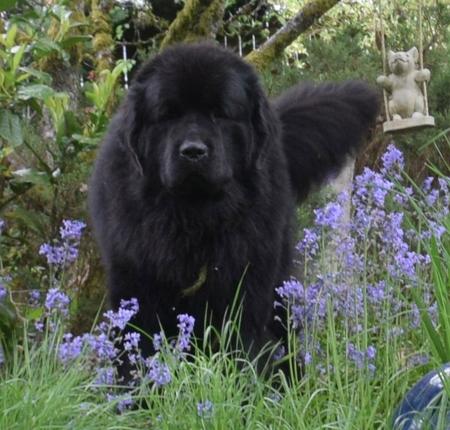 Nemo at 15 months preparing for his first dog show. 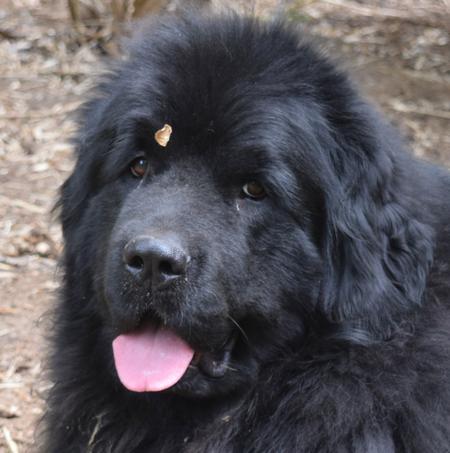 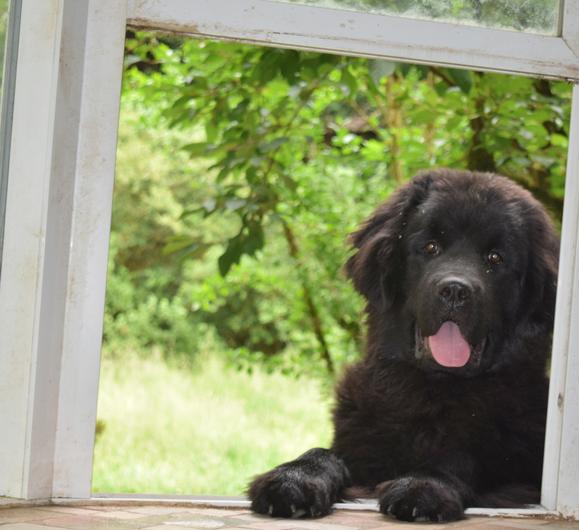